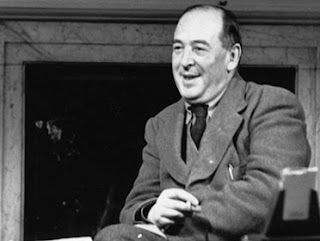 Looking for something else on my computer two nights ago, I came across fragments of a Christmas carol effort I had begun last year but never completed. I completed it yesterday, December 16, 2010, and thought I would share it with anyone who cares to take a look at it. Needs a Long Meter (LM) tune.


What wonder filled the starry night
When Jesus came, who is the Light!
I marvel at His lowly birth,
That God for sinners stooped to earth.
His splendor laid aside for me,
While angels hail His Deity,
And shepherds on their knees in fright
Fall down in wonder at the sight.
He ever took delight in truth,
And pleased His Father in His youth;
The Law He perfectly obeyed,
Its just demands for sinners paid.
What bloody sorrow drenched the site
Where Jesus wrestled through the night,
Then for transgressions not His own,
He bore my cross and curse alone.
What Light and glory on the day
When Jesus took death’s sting away!
His loved ones raised to Life and Light,
Made new by grace to serve in might.
One day the angel hosts will sing,
“Triumphant Jesus, King of kings!”
Eternal praise we’ll shout to Him
When Christ in splendor comes again!
Douglas Bond (December 16, 2010)
Posted by Douglas Bond at 9:40 AM 3 comments: